As Saudi Arabia was starting to ease up its lockdown post the Coronavirus pandemic, Saudis were reflecting on their lives, looking into their humanity and feeling grateful for the front line workers that never stopped providing the population with their basic needs from food, grocery, medication and healthcare.
Being one of the few businesses that were allowed to operate all through these times, never failing to deliver to the confined their daily needs of food and grocery, Jahez wanted to anchor its acquired brand positioning and continue playing the role of the vital link, this time connecting people to one another.

We shot an emotional and relatable TVC, portraying the different heroes whose role was crucial to help the nation survive the pandemic, thanking them for their outstanding sacrifices and inviting the nation to do the same by going to the website thanks-sa.com and tagging the heroes that helped them survive and navigate these trying times.
The main design on the website was a map of Saudi Arabia, where a pin-like widget would show every time a user uploads a video in a specific area. We developed it using Node.js technology and hosted it on Amazon Web Services with an autoscaling mechanism to adapt to the high number of visitors. Users could easily upload their videos from any device, uploaded in the background to Vimeo, and add their name and mobile number. Our team of community managers were reviewing the videos from the backend interface before allowing them to be published on the website. The user-generated content was one of a kind and more than we could have hoped for!
We then built a social media calendar of flow content, covering the main platforms such as Instagram, Facebook, Youtube, and Twitter, with cut-down versions & still photos from the TVC shoot, as well as some of the UGC generated from the platform. The campaign was supported by a detailed digital media plan targeted at Jahez’ customers and lookalike audiences. 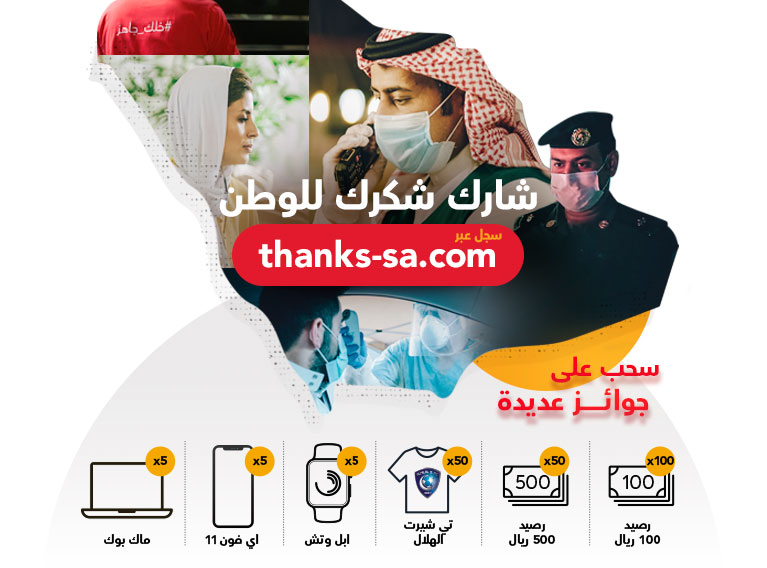 The result was heartwarming the say the least, people were so happy to be given a platform where they can genuinely thank others. In just 1 week the video had more than 6 million views on different channels, driving more than 30,000 sessions on the website with 1,100 user-generated submissions. Most importantly, the campaign boosted Jahez’ brand salience and grew its customer base on the app and on all its social media platforms. 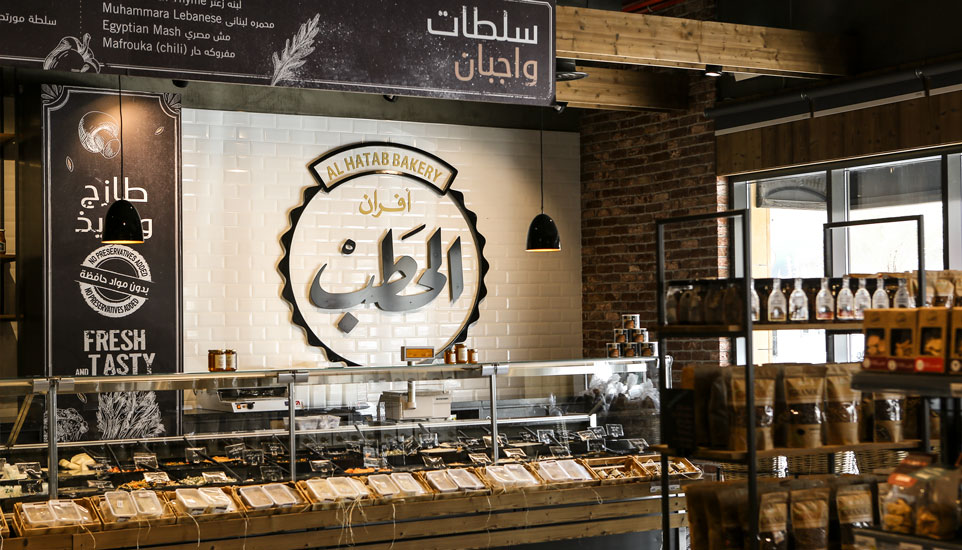 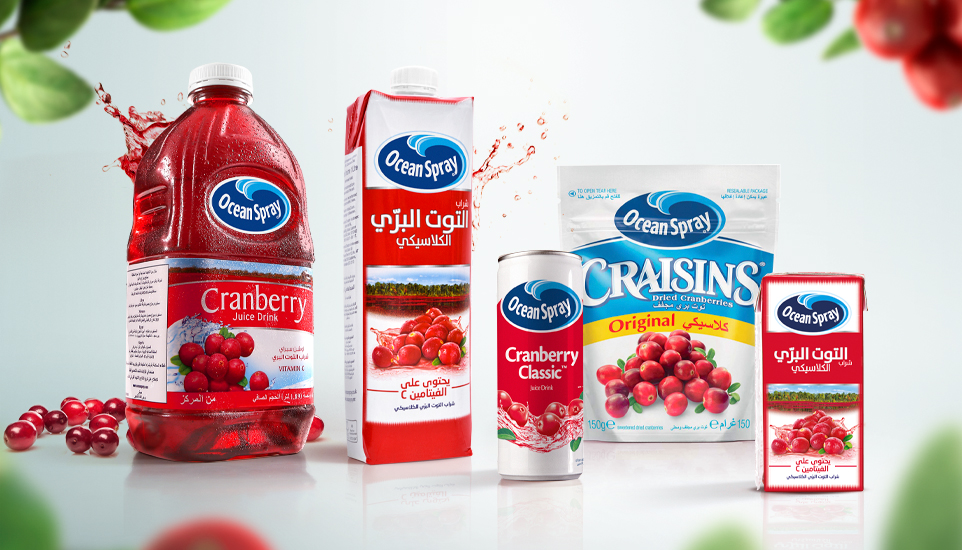 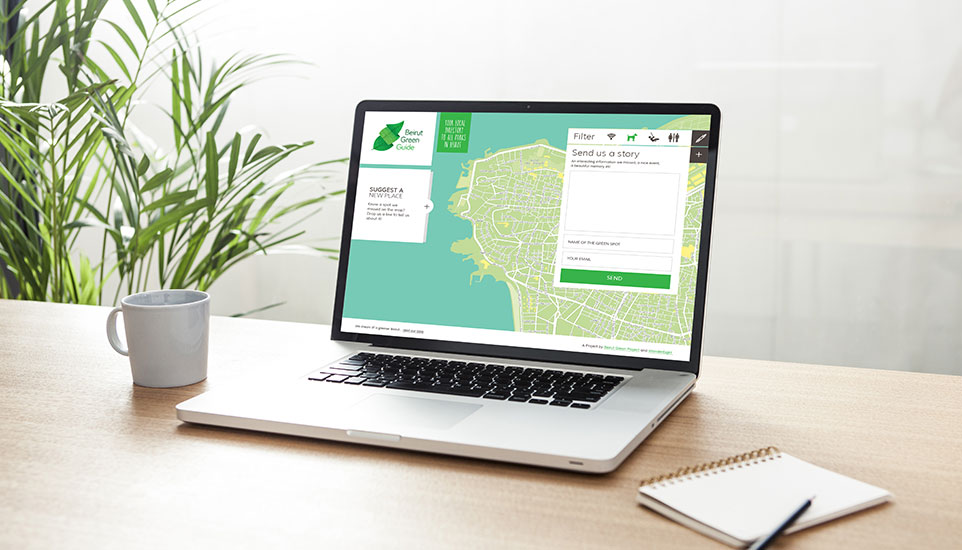 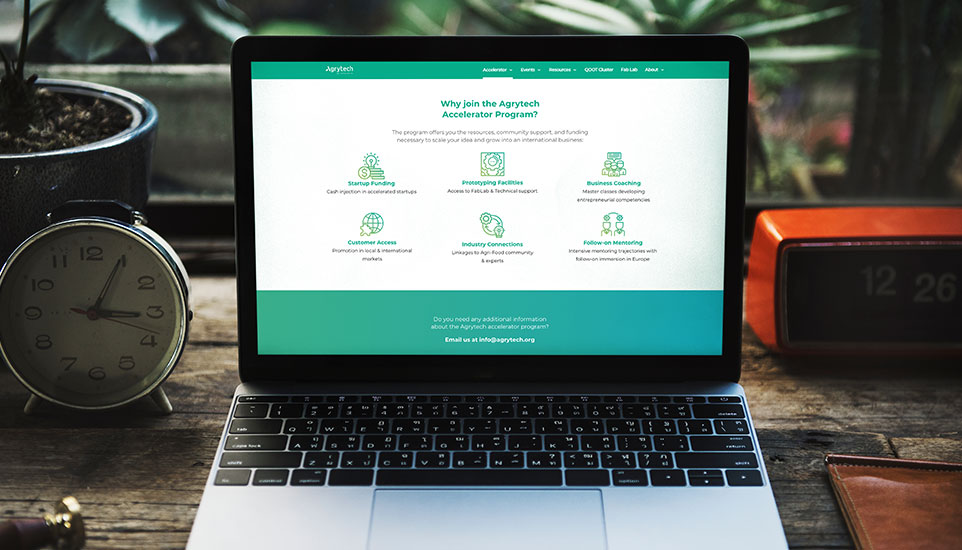