Dunlop wanted to launch an awareness campaign to promote their range of tyres at the beginning of the winter season. We were campaigning for a client that had some serious competition. The market was flooded with low-quality generic brand tyres with costs that matched. But with the slippery prices came slippery tyres. We wanted our campaign to convey to price sensitive clients that, in fact, they were paying a much greater price with the number one cause of accidents in winter being unreliable tyres. 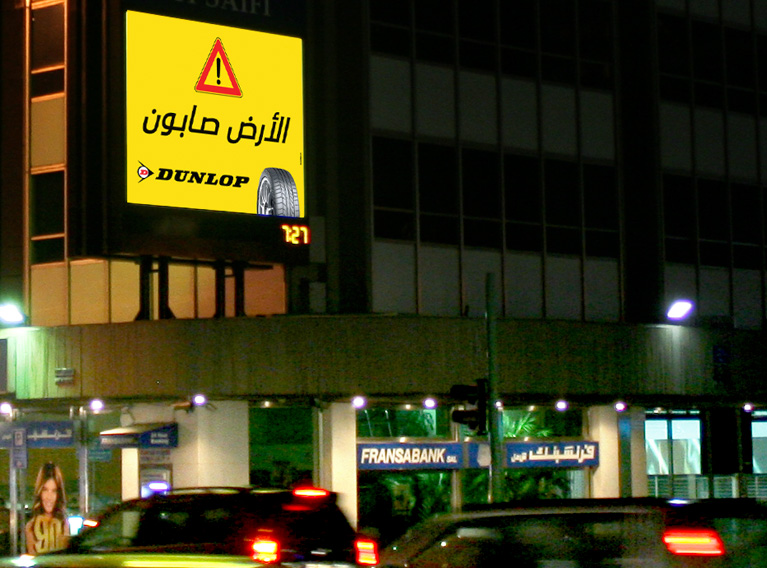 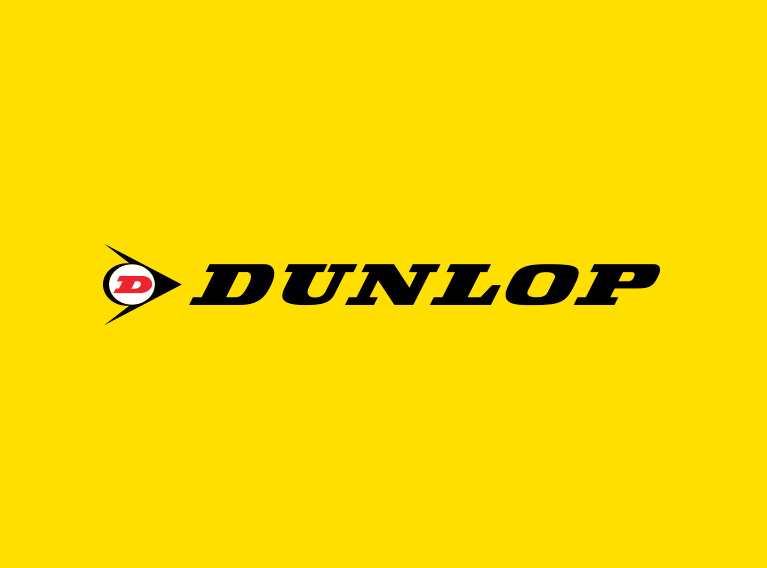 We did our research and noticed that people don’t usually change their tyres unless they tear, explode or even cause their cars slip. We knew we needed to raise awareness around the dangers of driving with damaged tyres. So at the beginning of the winter season right when it started to rain and roads became slippery, we launched an awareness campaign for Dunlop called “El Ared Saboun.” The campaign slogan literally translates to the “roads are soapy,” a term commonly used as a warning for drivers during the first winter showers. We wanted our design to focus on the message with its simplicity.
Our aim was, then, to reach the most number of people on the roads so that they can benefit from the campaign. We decided to use the then newly introduced LED screen billboards of Pikasso. We booked their digital out-of-home media for a full month and controlled the display of the ad depending on the weather. Our strategy was to run the ad when the drivers were the most concerned about driving condition. And so, our MBU would check the daily weather forecast, contact Pikasso and ask them to display the campaign slogan only when it would rain.

The campaign shot like an arrow! It created an associative response to Dunlop and safety. When people only saw the campaign when it rained, they thought of Dunlop as their thoughtful safe brand for that situation. Pikasso topped off our campaign by awarding us the Pikasso D’or for efficient use of media. 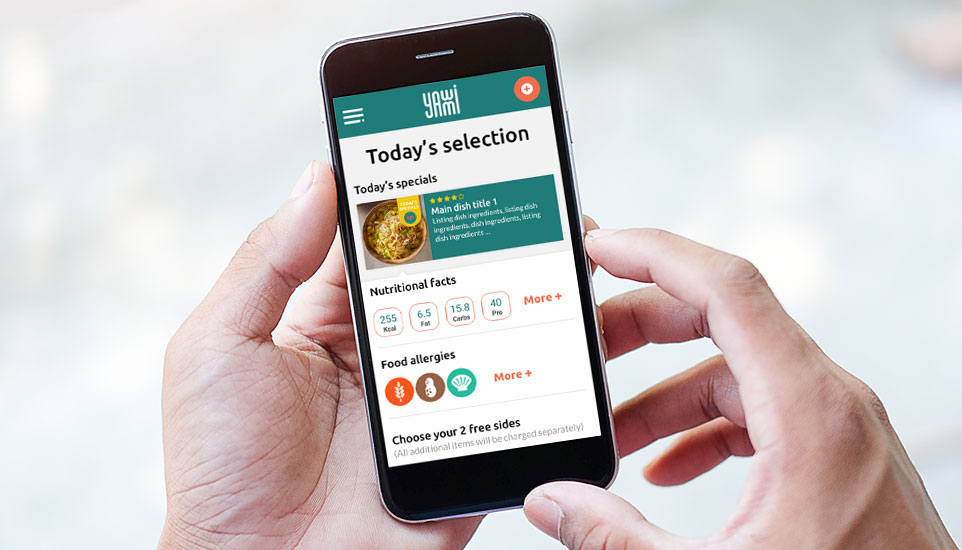 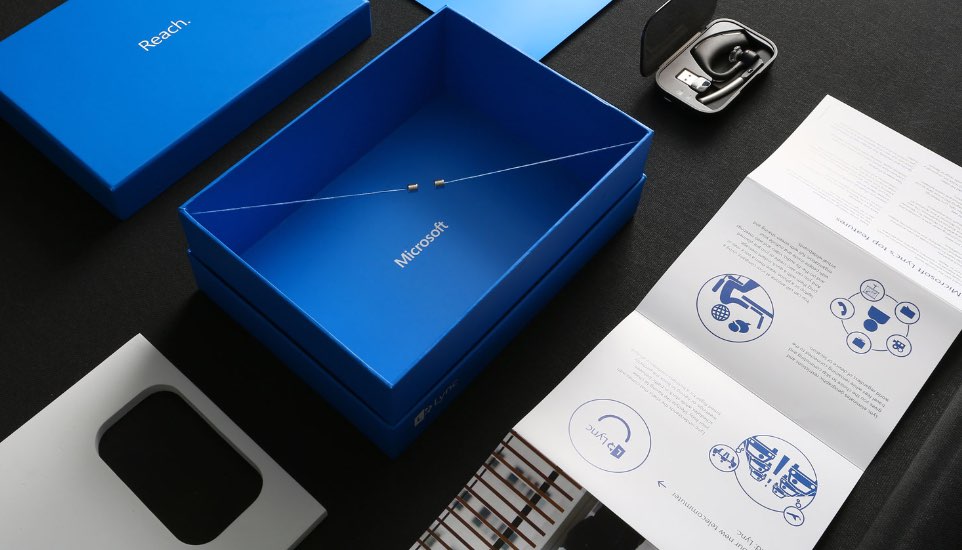 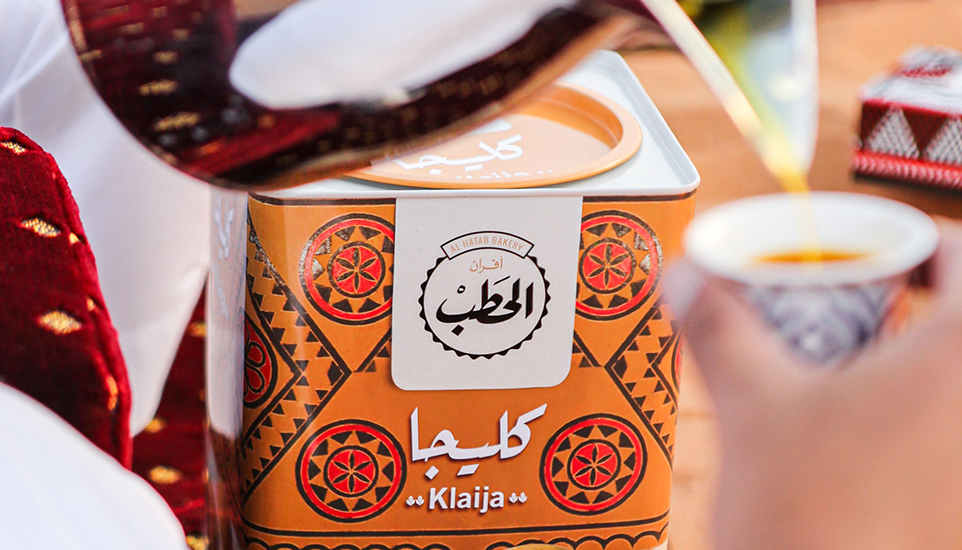 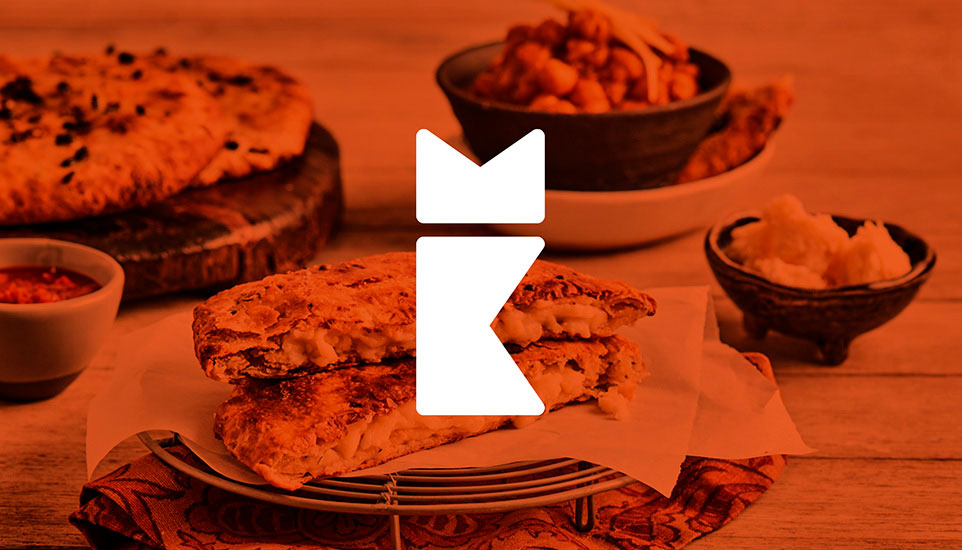