In a fiercely competitive F&B market, we needed to make sure Crepaway stays ahead of the game. We had to come up with a concept that appealed to foodies that are becoming increasingly eager to compare new food trends on social media. It needed to exceed what was already out there in terms of creativity and communication strategy so that it’s propelled beyond existing competition. 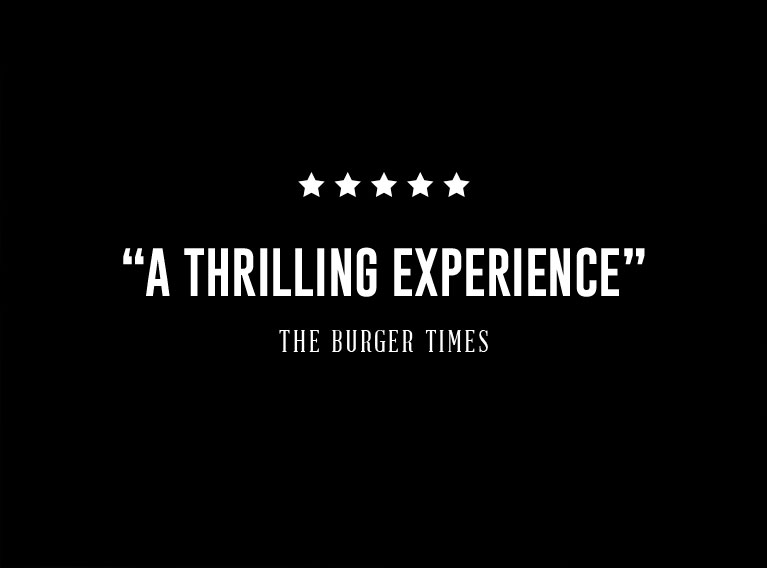 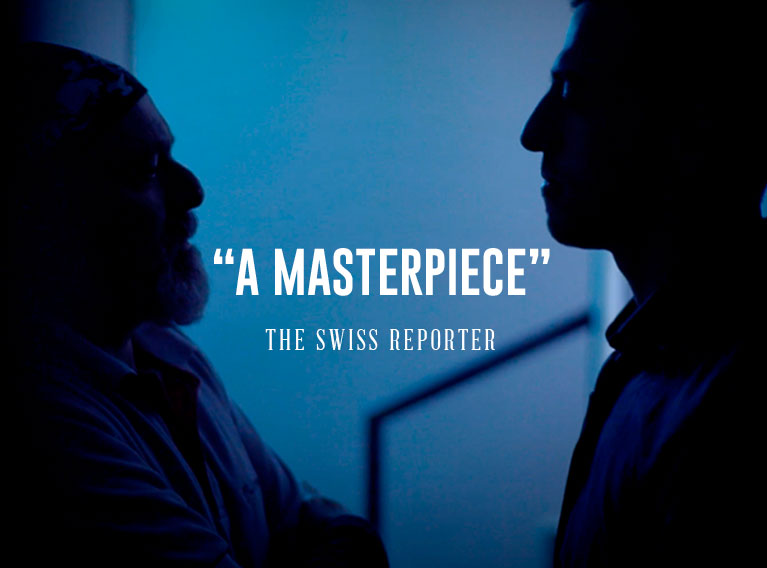 The idea was to launch a new limited edition “Raclette Burger”. Served with the top bun on the side, the waiter would pour the melted cheese using a melting bracelet on top of the filling, engaging customers in an Instagrammable full culinary experience. Promoting this on social media had to relay the thrill! Inspired by Crepaway’s all-time bestselling “Spielburger” (named after the famous director Steven Spielberg), we were on to create a movie trailer. Starting with a 7-second horror teaser depicting intense scenes with dark knife play, footsteps in an obscure kitchen and an unresolved ending. The 30-second full length video followed shortly after and continued with the same tension building sequences until the perfect Raclette Burger is finally revealed. The advertising campaign was backed up by a digital media plan covering Youtube, Facebook & Instagram. 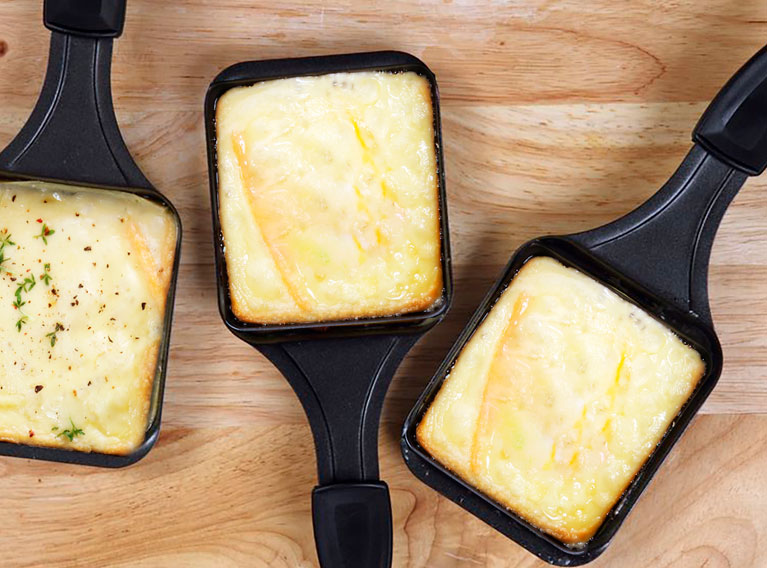 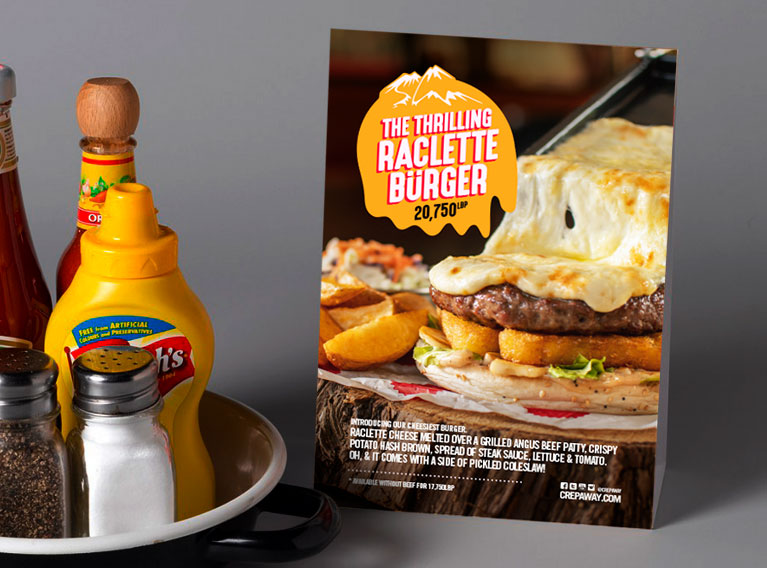 The trailer built up a hype and the Raclette Burger that had gone to become an instant bestseller! Many took notice of the production and direction standard of the trailer, generating a lot of online engagement with the brand, with friends tagging each other and mentioning the promotion. 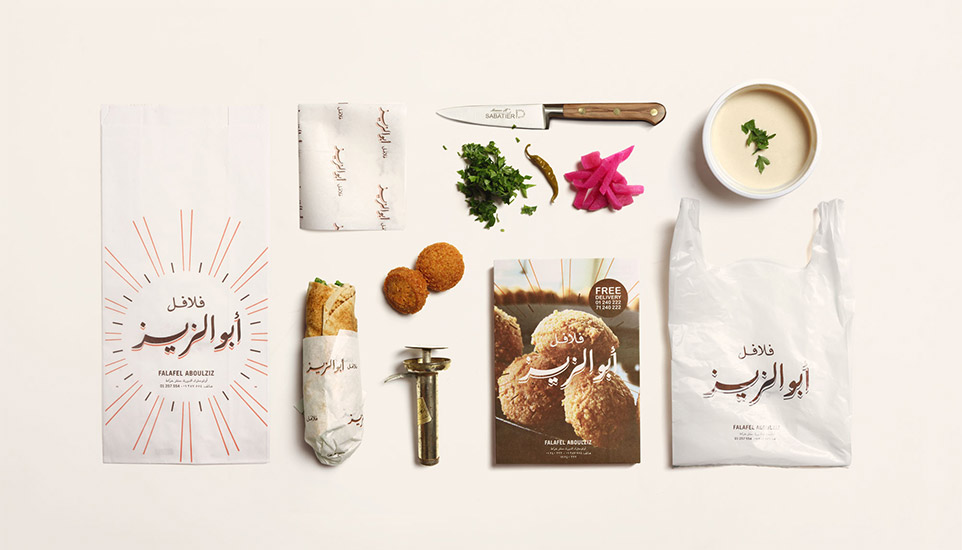 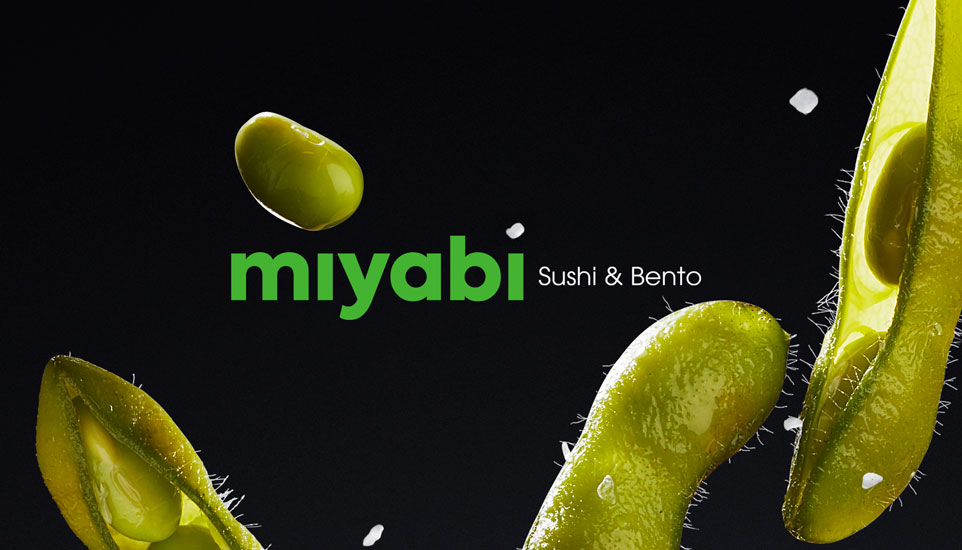 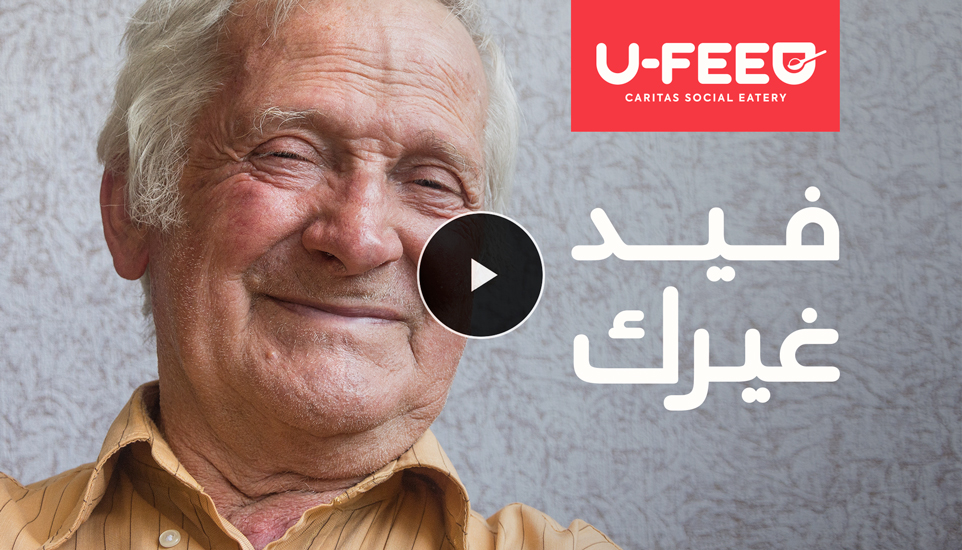 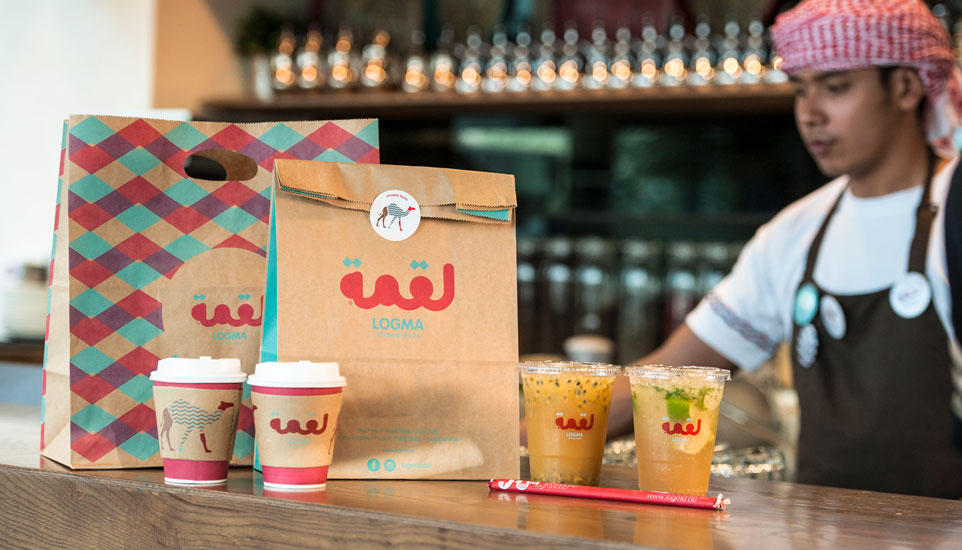