After recreating the full brand identity for Crepaway, we wanted to top it all off with a focused advertising and communication campaign that confirms the new shift. The brand was ready to come out with a break-through message shaped by its new identity that will benchmark its 33 solid years in the F&B industry. Our aim was to get it out loud and clear to as many people as we can reach. 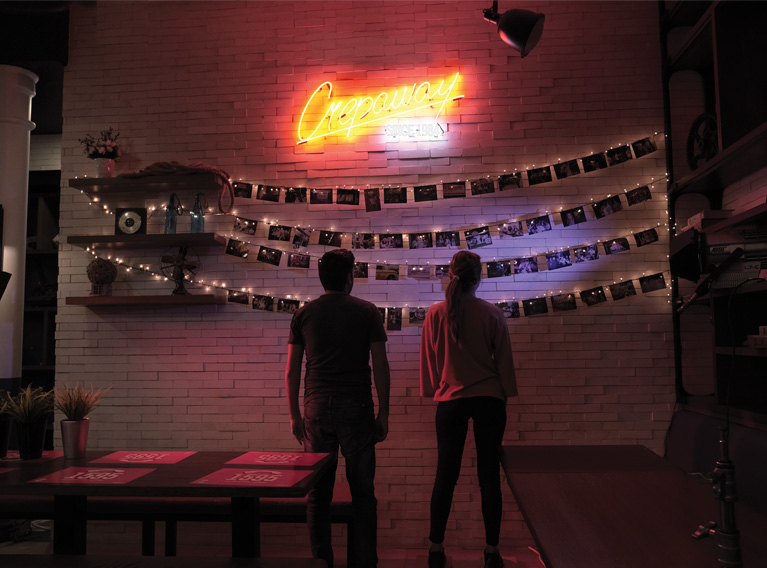 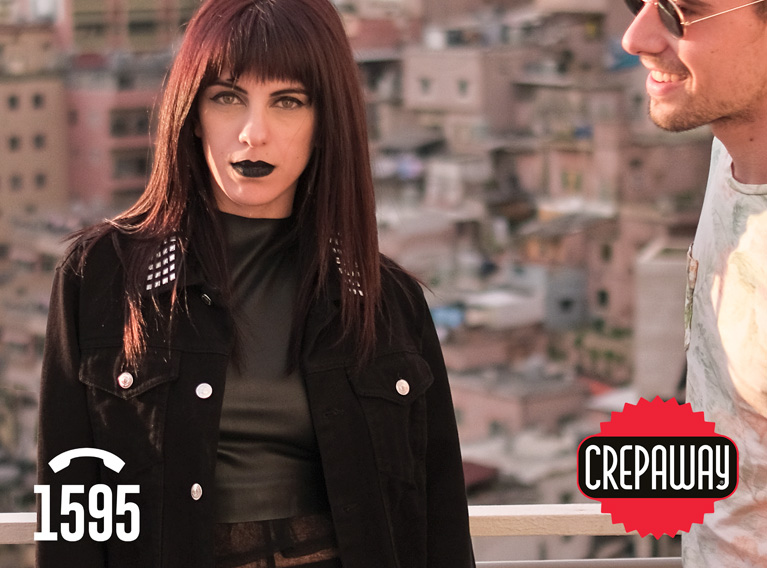 Crepaway had gone through many revamps through the years and our brand audit determined that their 2009 slogan “Come as you are” still had the most equity with the audience. This set the tone for the strategy and creative direction that we were going with. Our idea was to compile 33 years of memories and experiences with the brand grounded in the same invitation that still stands to this day and continues to be based on acceptance and love. We produced a video reeling a collage of experiences that celebrated the beautiful differences that make up each person’s individuality, reminding people that Crepaway had been the meeting place for all, throughout these years. The campaign was supported by a full-fledged media plan including TVC, Out Of Home, social media and digital. 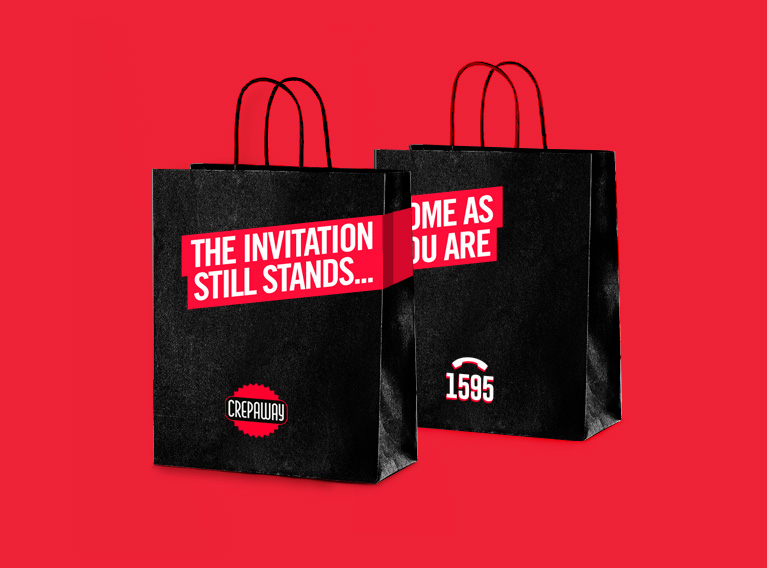 Our campaign was groundbreaking. The video went viral on Facebook within the first few minutes of posting, reaching more than 2 million views across different digital platforms. Bloggers and influencers from Lebanon and the region reached out and generated heartfelt content around the campaign. The online support drove thousands to interact and share on social media their favorite memories with Crepaway over the past years. It stirred Crepaway customers and appealed to many new ones that wanted to be associated with what the brand stood for. The campaign spoke the language of the people and eventually became a movement that turned Crepaway into a ‘love brand’. Soon after, Crepaway was approached by CNN for an interview about the taboos that the campaign shed a light on. That year, our work was acknowledged as we were one of the very few independent ad agencies that got nominated for the Effies in Dubai and won a silver Pikasso d’Or for best digital OOH campaign. 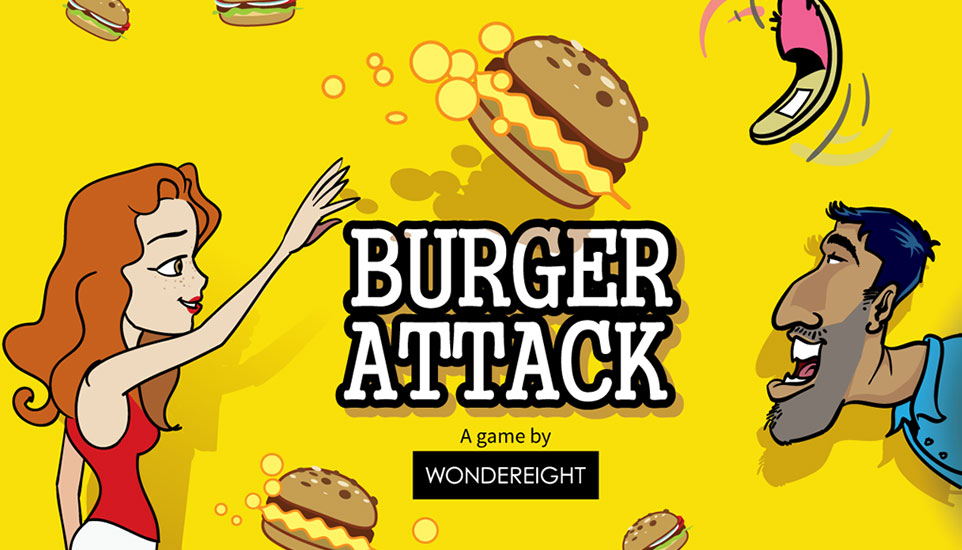 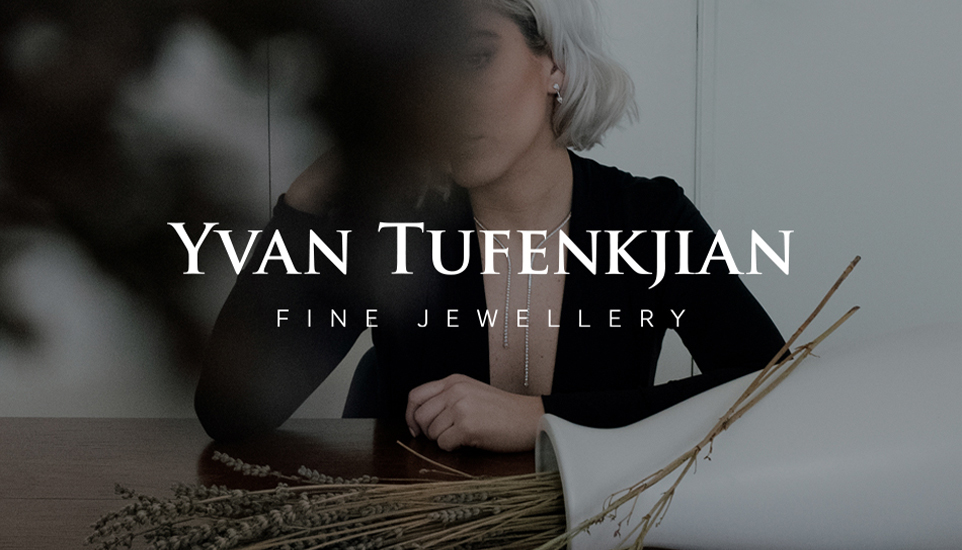 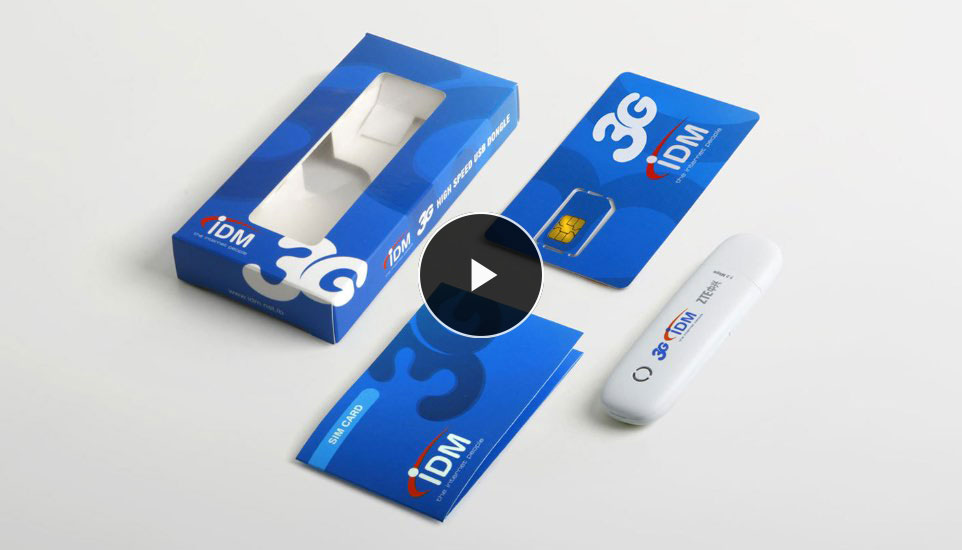 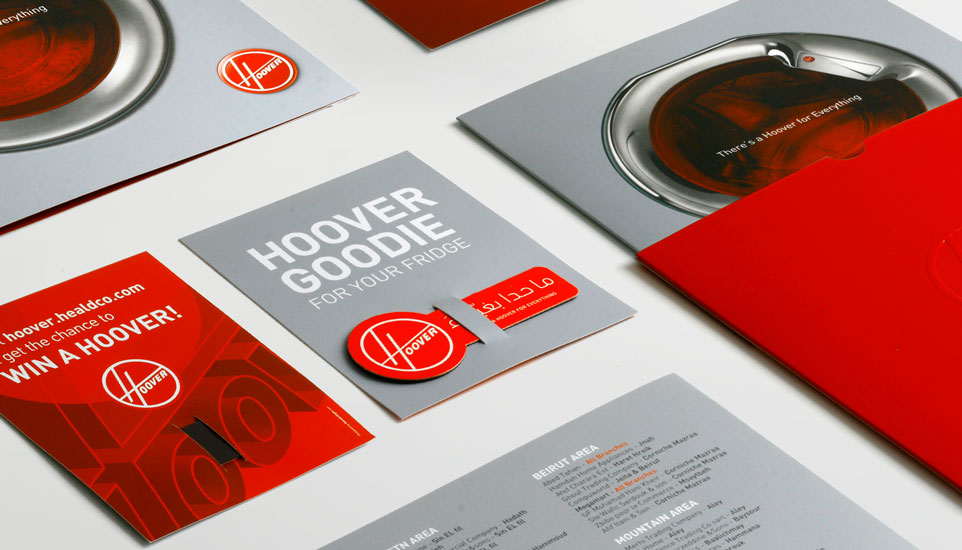